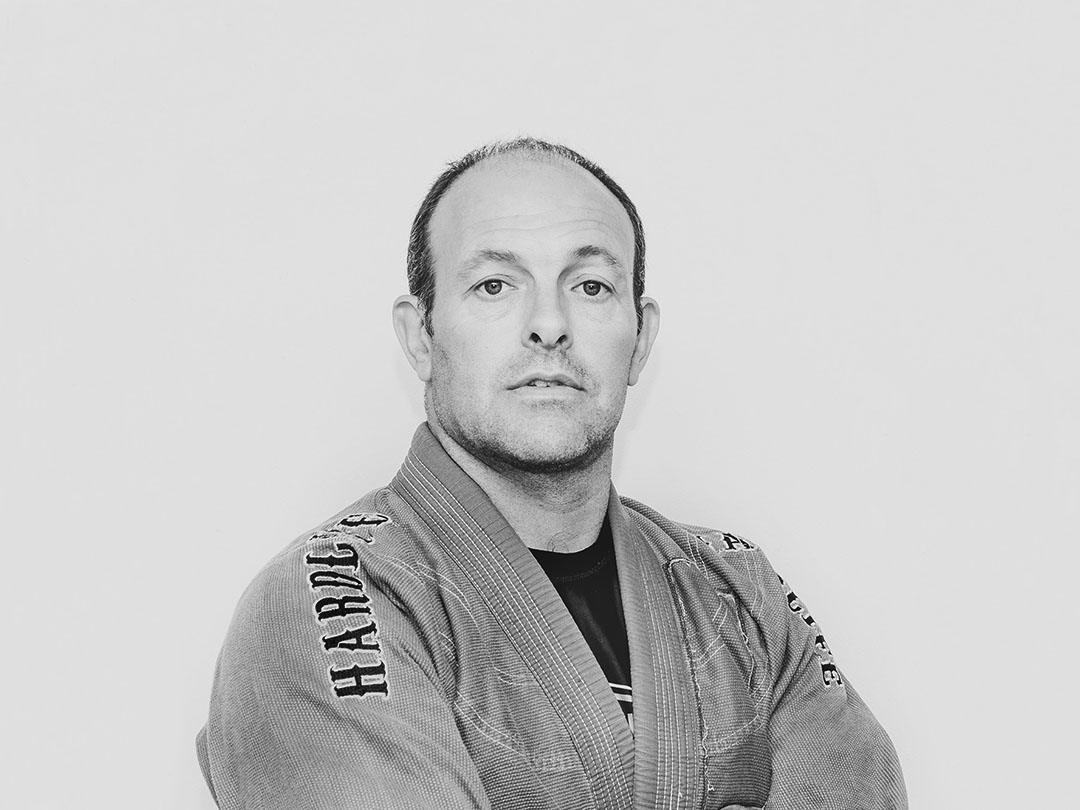 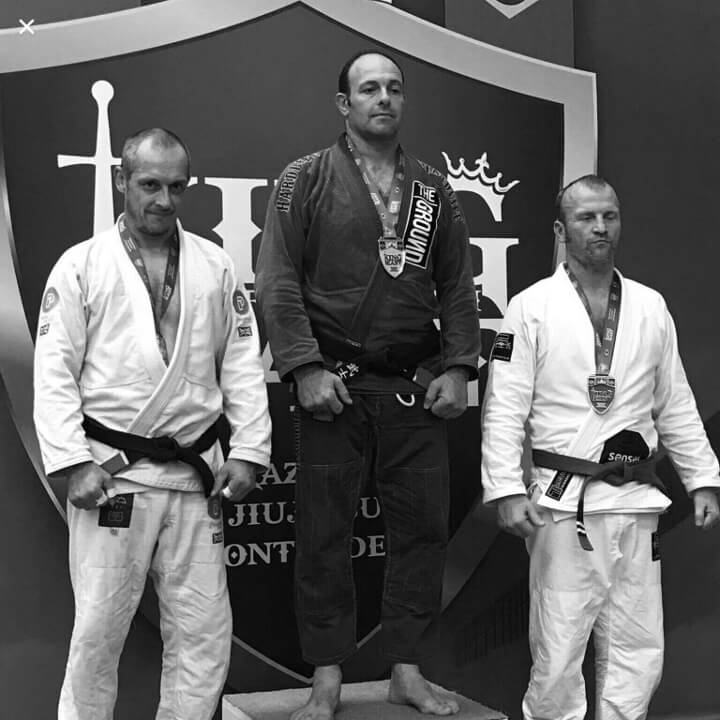 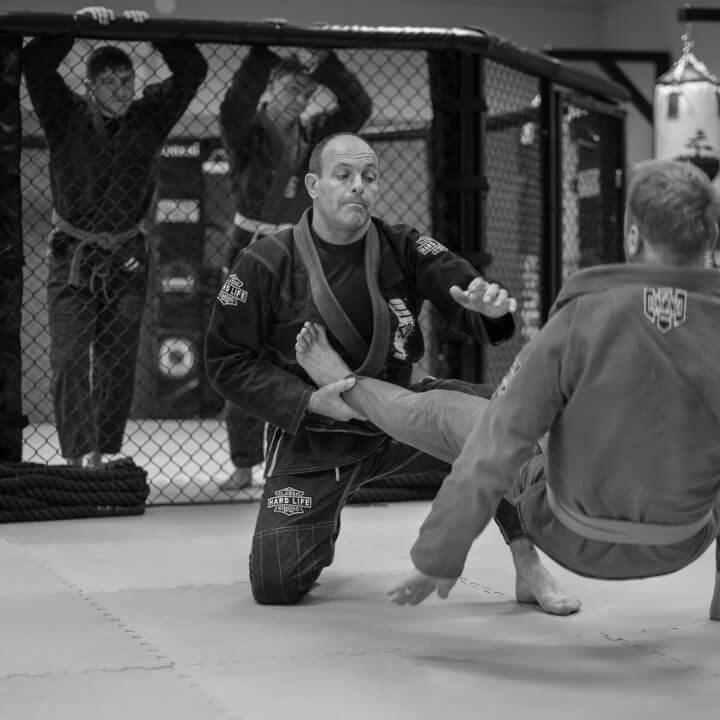 Shaun is a well respected Brazilian Jiu Jitsu blackbelt with his own club in Redcar. He has proven himself both as a teacher and on the mats in competition. He trains under team Lagarto as will we at Sensei under his guidance. Shaun started martial arts in 1990. Trained Wado Ryu karate, then Muay Thai.

A list of Shaun’s achievements to date are as follows: