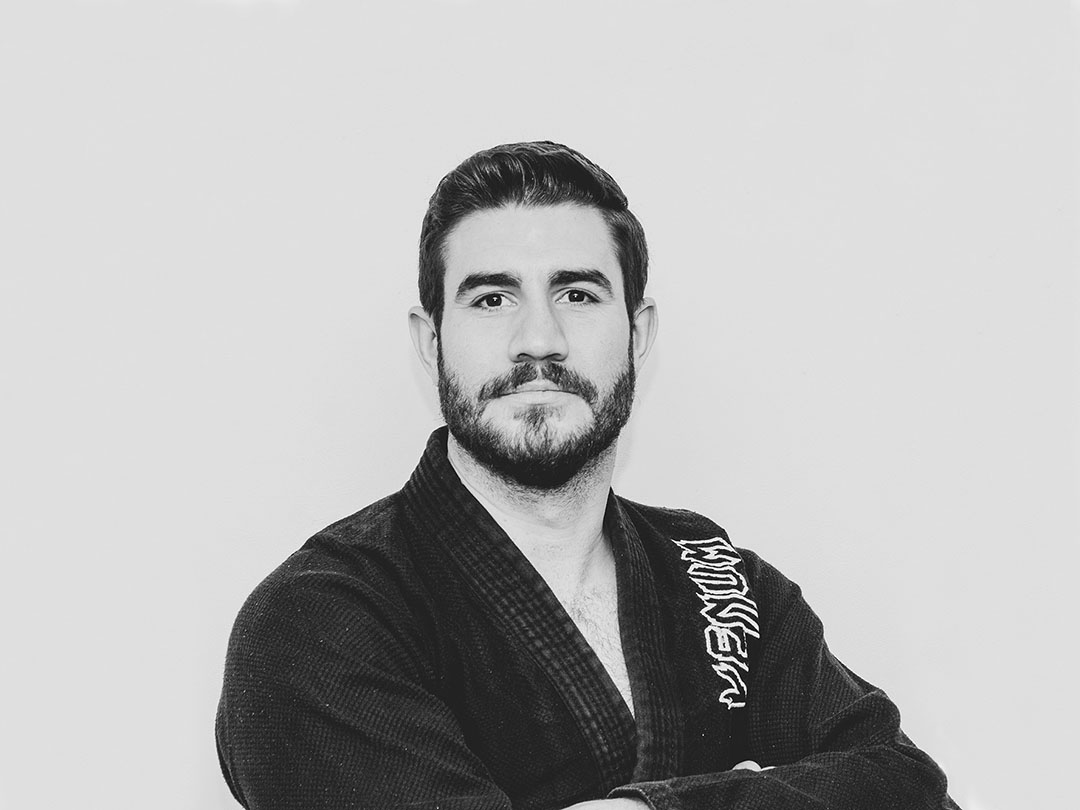 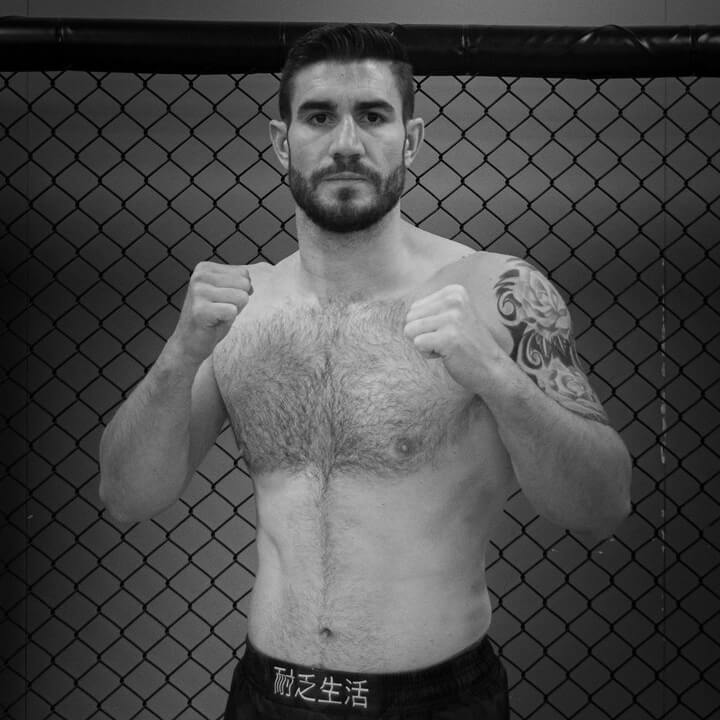 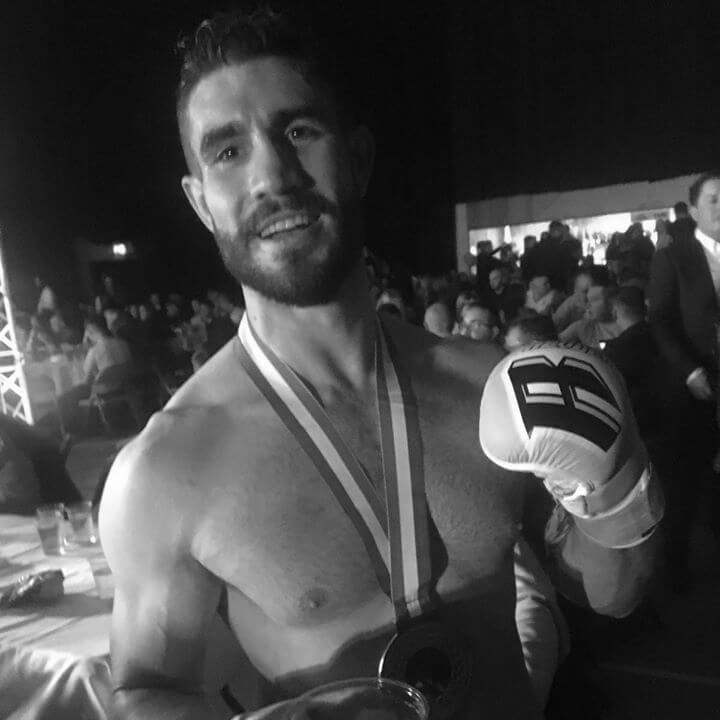 Ross has been practicing Martial Arts for over 10 years, he initially started training to learn how to defend himself and has progressed through the belts to achieve a second degree Black Belt.

Ross has been fortunate to train with some fantastic tutors, including Geoff Thompson, who have shaped his abilities and forged a strong mental attitude both in and out of the gym, he has been teaching Martial Arts to all ages for over 5 years, helping his students to achieve their fitness, health and martial arts goals.

Ross is a experienced cornerman and has prepared fighters for combat on the mats and in the cage.

In addition to his second Dan Blackbelt he has also achieved blue belt status in 10th Planet No-Gi Jujitsu. Ross has competed at Grapple Fest and has attended seminars with Eddie Bravo, Sean Bollinger, Richie and Geo Martinez during his quest to become the best martial artist he can be.

Like all of the team at Sensei, Ross believes that Martial Arts lends itself to all aspects of life and helps build confidence and character, whether that be socially, at work or in the gym.