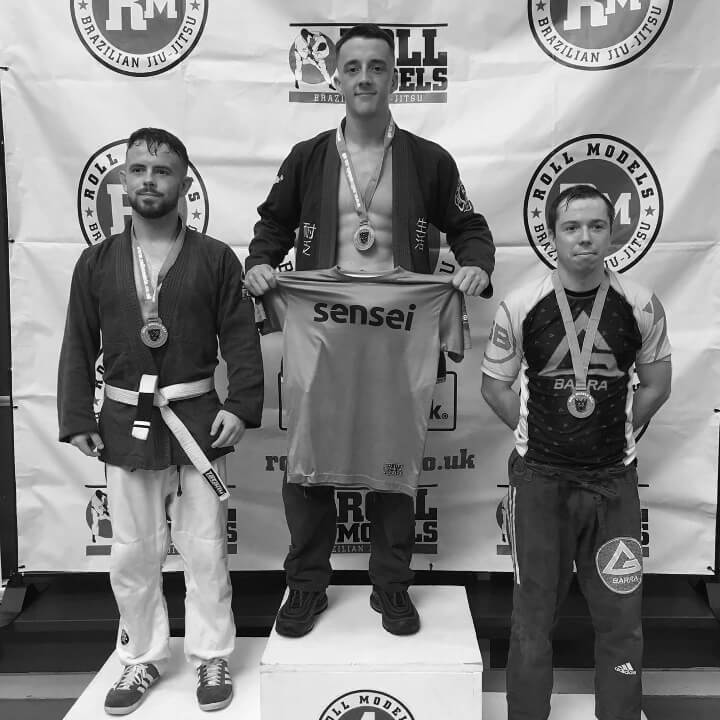 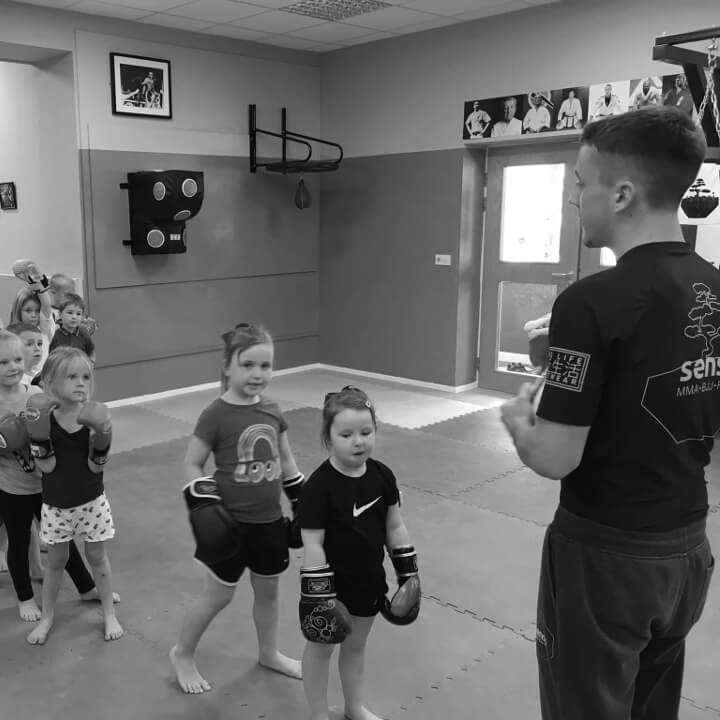 Bill has been involved in sport for most of his life, this has ranged from achieving a Martial Arts Black belt at the age of 14 (March 2014), to completing the 200-mile Coast to Coast route on his bike over the course of four days.

Due to the continued influence of sport in both competitive and recreational environments, William has developed a real passion for it. Bill studied sport at GCSE and found physiology fascinating. He then progressed to AS level and gained further appreciation for sports psychology.

William now uses this knowledge within his training to improve performance and motivate others. William is now keen to take his sporting education beyond A level and onto degree level.

Alongside martial Arts William has played as a hooker for Mowden Rugby club over the last 5 years through league fixtures, cup games and oversees tournaments.

His most recent sporting achievement was completing a charity bike ride in partnership with the shop ‘Bike Stop’ and the homeless charity ‘First Stop’ as part of the National Citizen Service (NCS) award.

This social action project aimed to encourage cycling in Darlington and has benefited the wider community while helping raise funds to provide skills training to support people furthest from the job market. The completion of this project resulted in William’s team being awarded the NCS Ethos medal for that year.